The United Nations Resident Coordinator in Samoa has reiterated the role of the UN in Samoa's upcoming election.

Simona Marinescu, United Nations Resident Coordinator for Samoa, Cook Islands, Niue and Tokelau will be available to the media during Election Day. She can be reached directly on:

Free and fair elections are the expression of respect for human rights and dignity, and the cornerstone of democratic governance and human development.

The role of the UN Resident Coordinator on Election Day includes having a presence on the ground to get a general sense as to how polling is going, and to receive updates on the voting process for internal reporting purposes.

The United Nations Country Team is confident that the 2021 elections will unfold peacefully and will lead to a positive outcome for the people of Samoa. 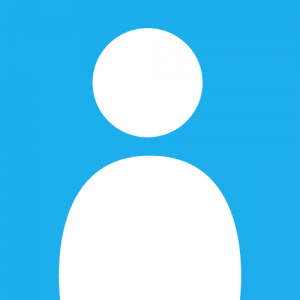