'The UN Samoa envisions a Samoa free of gender inequality, where no woman or child is left behind. ' 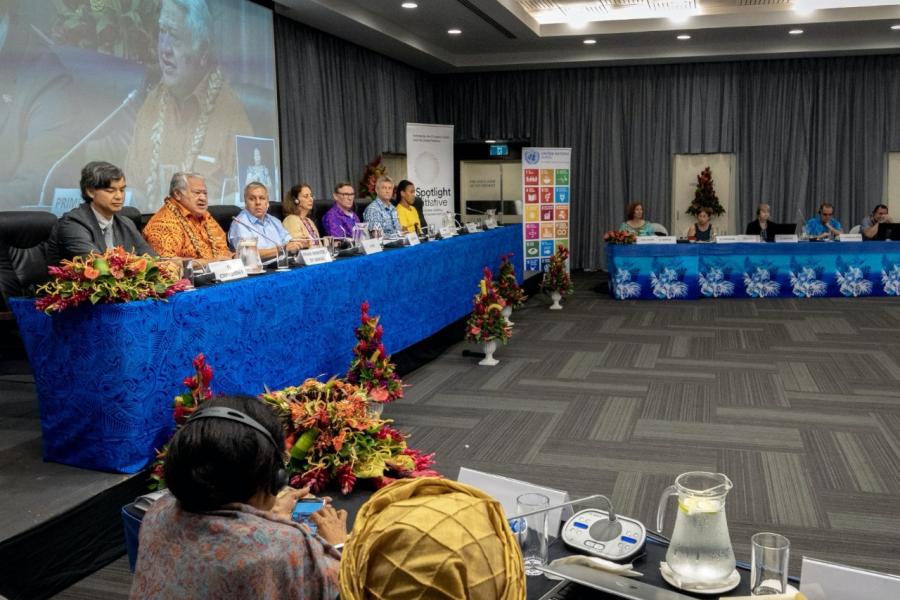 The Spotlight Initiative is a global, multi-year partnership between the European Union and the United Nations to eliminate all forms of violence against women and girls. In Samoa, this innovative partnership will focus on preventing violence through evidence-based programmes and strengthening essential services for victims and survivors of domestic violence

The Initiative represents an unprecedented global eﬀort backed by €500 million of funding  to invest in gender equality and women’s empowerment as driver for the achievement of the Sustainable Development Goals (SDGs).

€3 million (USD 4 million) of these funds have been allocated for UN programs in Samoa. These funds will, in conjunction with national partners, support the development of legislation and policies to eliminate violence against women and to strengthen national and sub-national institutions in responding to the needs of victims. The National Inquiry into Family Violence conducted by the Ombudsman Office in 2016 indicates that 60% of women between the age of 29 to 49 who were in a relationship have reported that they had experienced some form of spousal abuse. The Inquiry also indicated that of 60% of survivors, 54% of abused women, remained silent.

This violence is a blight on the lives of too many in our community.

The Spotlight Initiative programme for Samoa is timely and it reinforces the UN Secretary General Mr. Antonio Guterres Call to Action for Human Rights that was launched earlier this month.

‘This Call to Action sets out seven overarching guiding principles which are the; rights at the core of sustainable development; rights in times of crisis; gender equality and equal rights for women;  public participation and civic space; rights of future generations, especially climate justice; rights at the heart of collective action; and new frontiers of human rights.

Pursuing these principles can bring us together as governments, civil societies, private sector and grass-root communities to work together to advance the human rights agenda.

Representative of the UN Samoa, Mr. Jorn Sorensen as the Resident Coordinator in his official remarks noted the commitment of the UN to partner with national stakeholders through actions that can push for the promotion of positive social and cultural norms that will go a long way to ending violence.

The UN Samoa envisions a Samoa free of gender inequality, where no woman or child is left behind.

He added that with the strong support of the partnership between the EU the Government of Samoa and all its stakeholders, the Spotlight Initiative will result in positive changes that contributes to achieving the overall global goal of Gender Equality.

The UN agencies involved in the implementation of the of the three Spotlight Initiative include the United Nations Development Programme (UNDP), UN Women, UNESCO, UNFPA and UNICEF.

The launching of the Samoa Spotlight Initiative, shows Samoa’s readiness to deliver face this problem and to find innovative ways to end violence against women and girls.

The Spotlight Initiative (SI) is a global partnership between the European Union (EU) and the United Nations (UN) to eliminate all forms of violence against women and girls (VAWG), including harmful practices.  The thematic focus of the SI for the Pacific region is Domestic Violence/Intimate Partner Violence (DV/IPV), which is primarily men’s physical and sexual violence against women, including psychological violence and emotional and economic abuse and controlling behaviours such as controlling when women can leave the house, access to finance and extreme jealousy.

The UN agencies involved in the implementation of the Spotlight Initiative includes, the UNDP, UNESCO, UN Women, UNFPA and UNICEF. 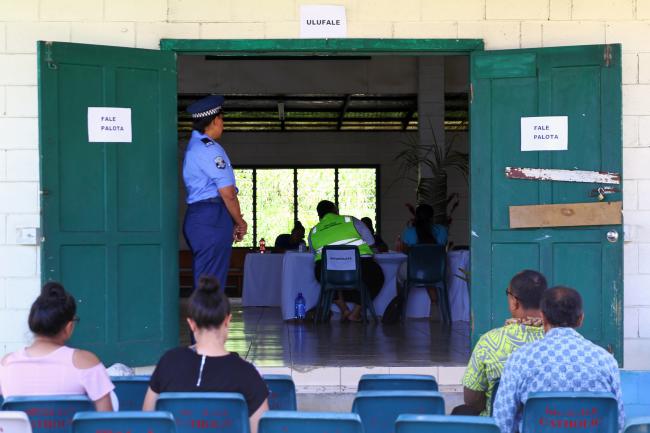 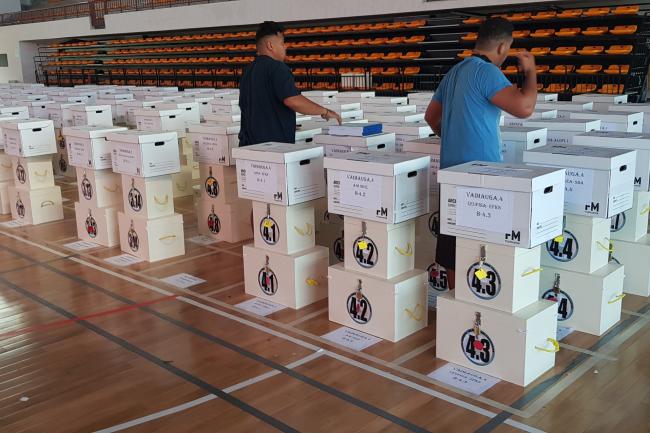 On the eve of Election Day, the UN Resident Coordinator has underscored the importance of free and fair elections 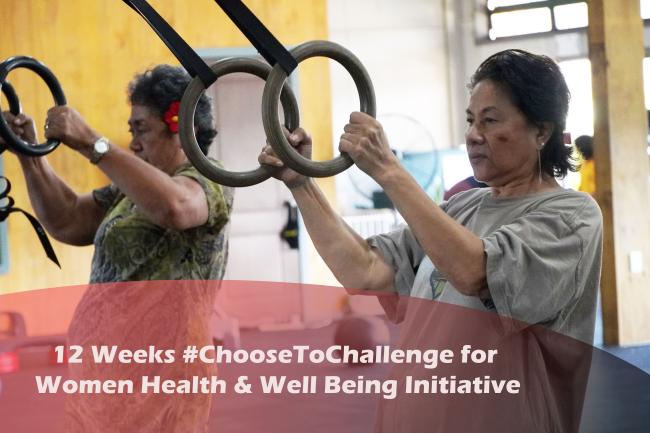 Woman, put yourself first for a little while: It is not about weight loss and diet. It is about your well-being.